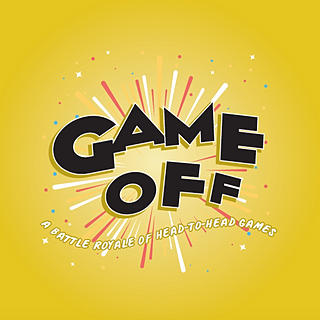 Who are Captain Fats?

Bob and Andy AKA Sergeant Large and Captain Fat are the brains and brawn, the yin and yang, the bacon and eggs of the Game Off party game...
67 views0 comments

How to Make Your Own Board Game

Maybe you've got an idea for a board game. How do you get from idea to prototype to testing to product to selling the damn thing? Well, pretty much that in exactly that order. I'm going to list the bits that surprised us and what to look out for. The Idea Bam! You've stumbled upon the idea. Maybe it came in a flash, maybe it grew over some years. Doesn't matter. If you're here, then the important thing is that you think it's an idea that has legs. Maybe you're interested i
bottom of page